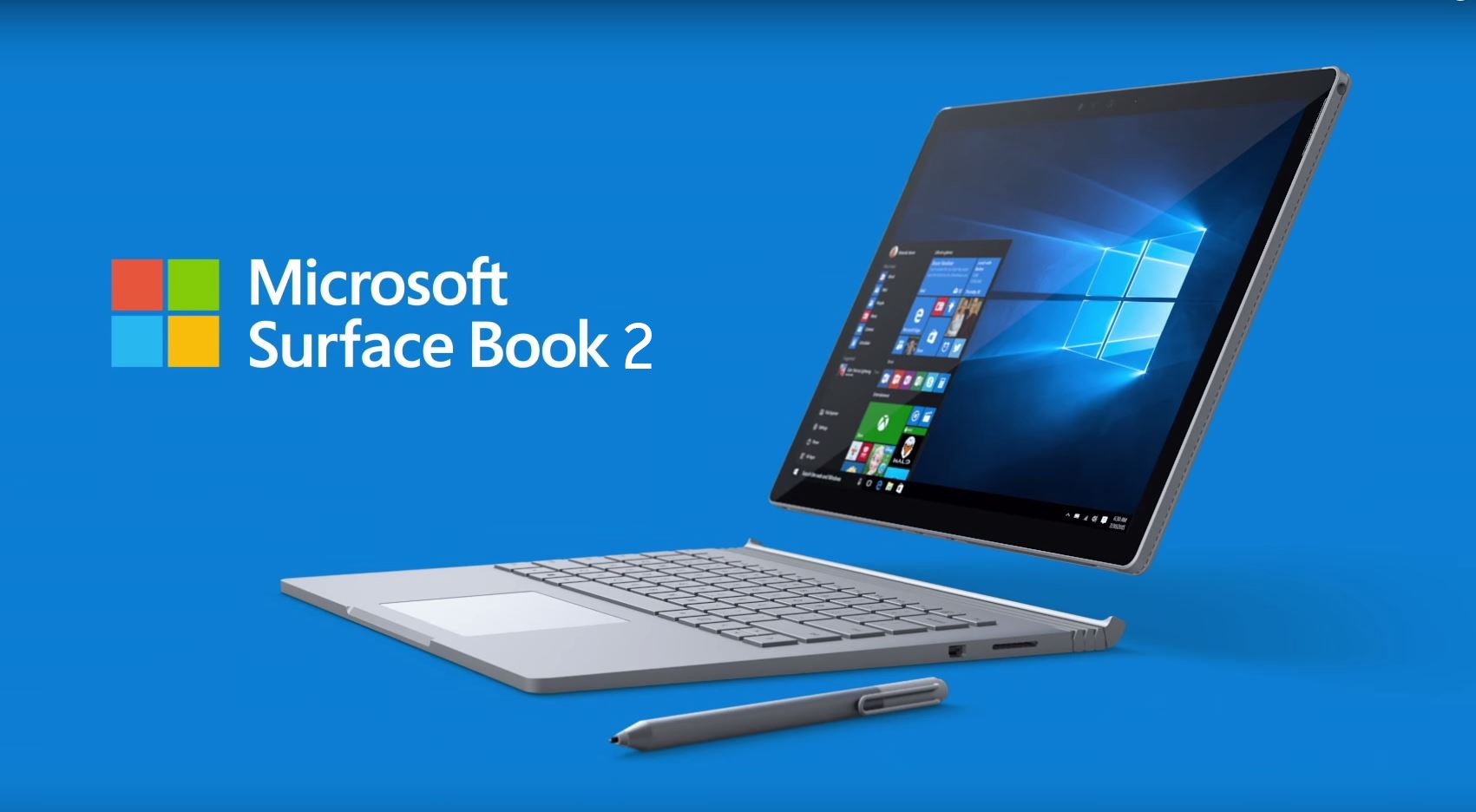 You are here: Home » Electronics » My new work laptop: a Microsoft Surface Book 2

So last week Friday was my first day at my new job. I got a beautiful bouquet of flowers and of course the thing that gets me the most exited: NEW TECH STUFF! Ahem…

So I’ll be honest. It didn’t really register on my radar that Microsoft was making laptops. And that could have two reasons:

So this Microsoft Surface Book 2, 13 inch laptop has the following specs:

So yeah, they got me the basic one, so no nice upgrades. But hey, beggars can’t be choosers and it’s still an awesome laptop. I’m just a sucker for upgrades (and thus making my wallet cry, but I digress).

Next to the laptop they also gave me a stylus, a Microsoft keyboard and a Microsoft mouse.

After using this machine for about a week, I can honestly say I absolutely love it! It’s fast, the colors are vivid and most importantly: the battery life is a-ma-zing.

The touchscreen is quite sensitive, even more so than the one from my HP ENVY. I really needed to be aware to avoid touching the screen. The reaction of the people who are not aware that it’s a touch screen is quite funny though.

I definitely need to get used to the stylus. But then again… I’ve never really been good at operating one. It’s cool that you can detach the screen. Makes for a better tablet experience than my HP ENVY, since it’s nice and thin compared to a quite bulky folded laptop. But I do like the bigger screen of the HP ENVY better. The same goes for the keyboard. I do miss my number pad on the Surface, which means I’m very happy with they keyboard they provided. Most of the time I’m connected to a monitor, so I don’t use the laptop keyboard that often. As for the mouse, it’s just a mouse. But to be fair, I’m usually biased towards trackpads. Force of habit.

Should you buy it?

If you have the budget: yes! I know I would if I could afford one (and I’d get the upgrades and a bigger screen).

Featured image of this blog is found on Google Images. So it’s not mine. 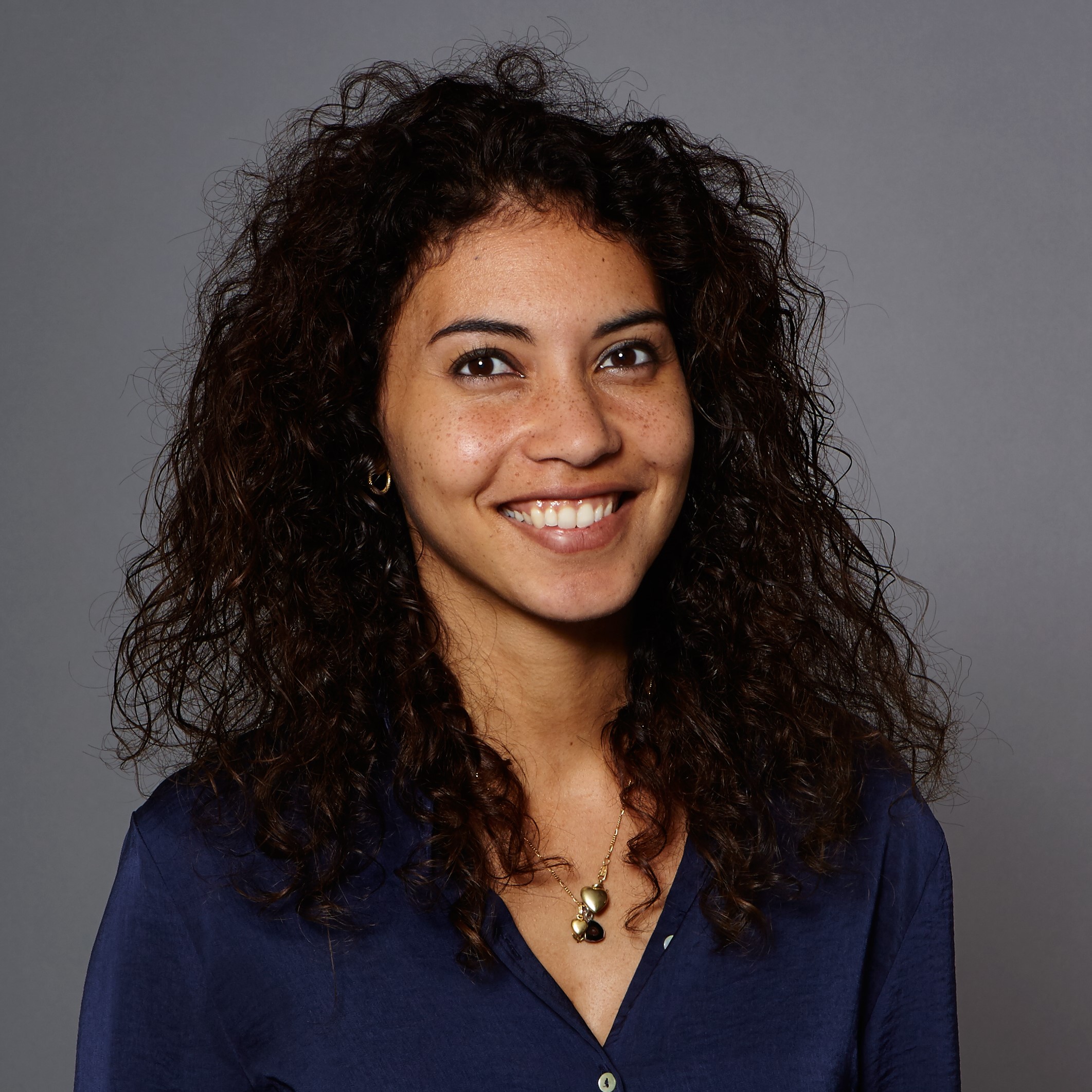 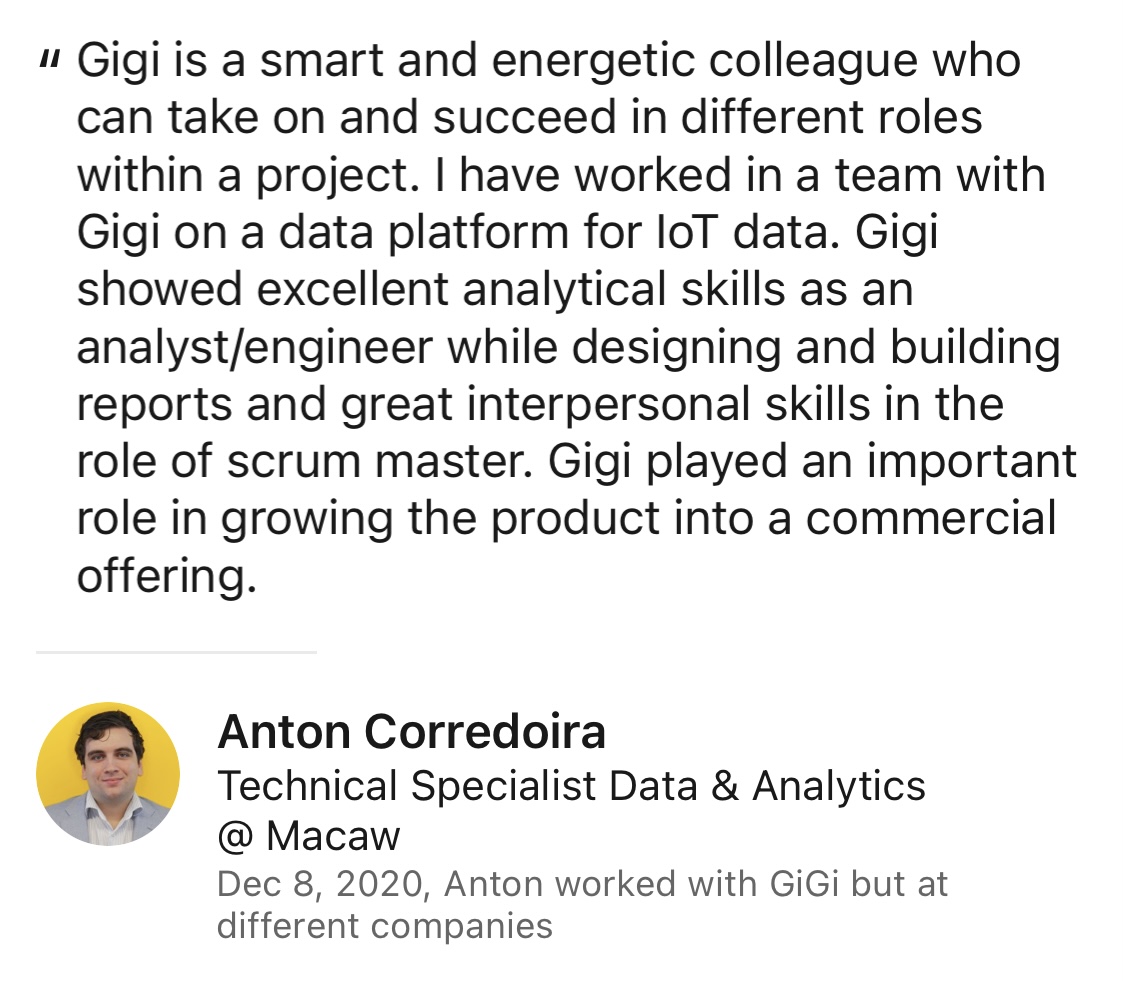 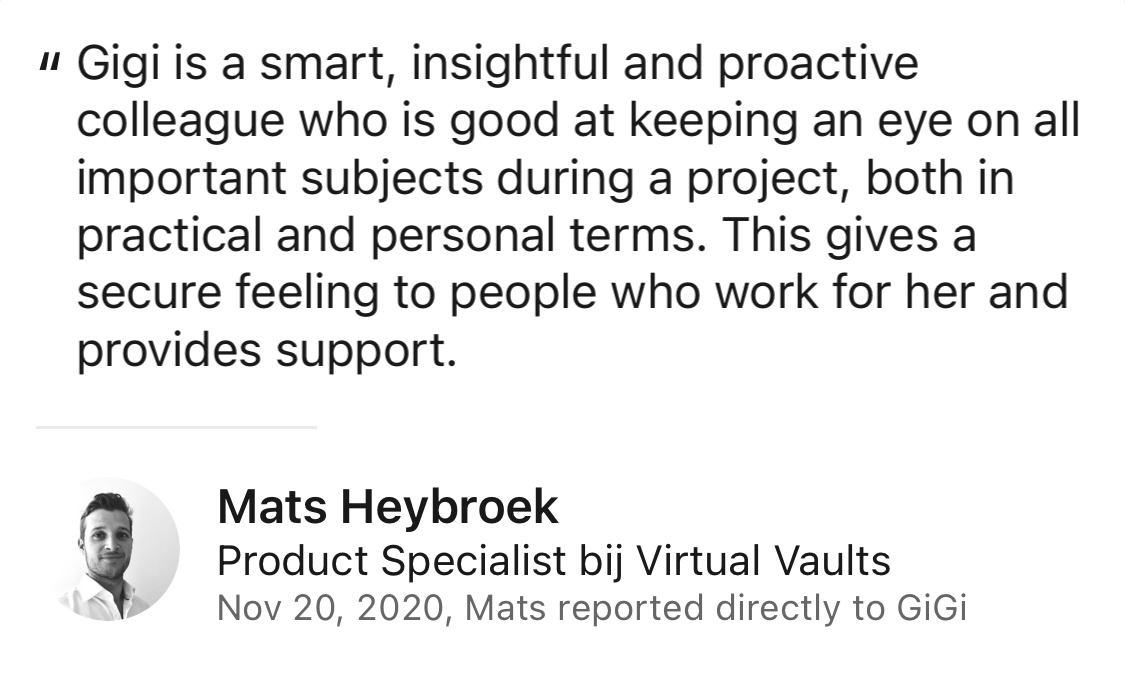 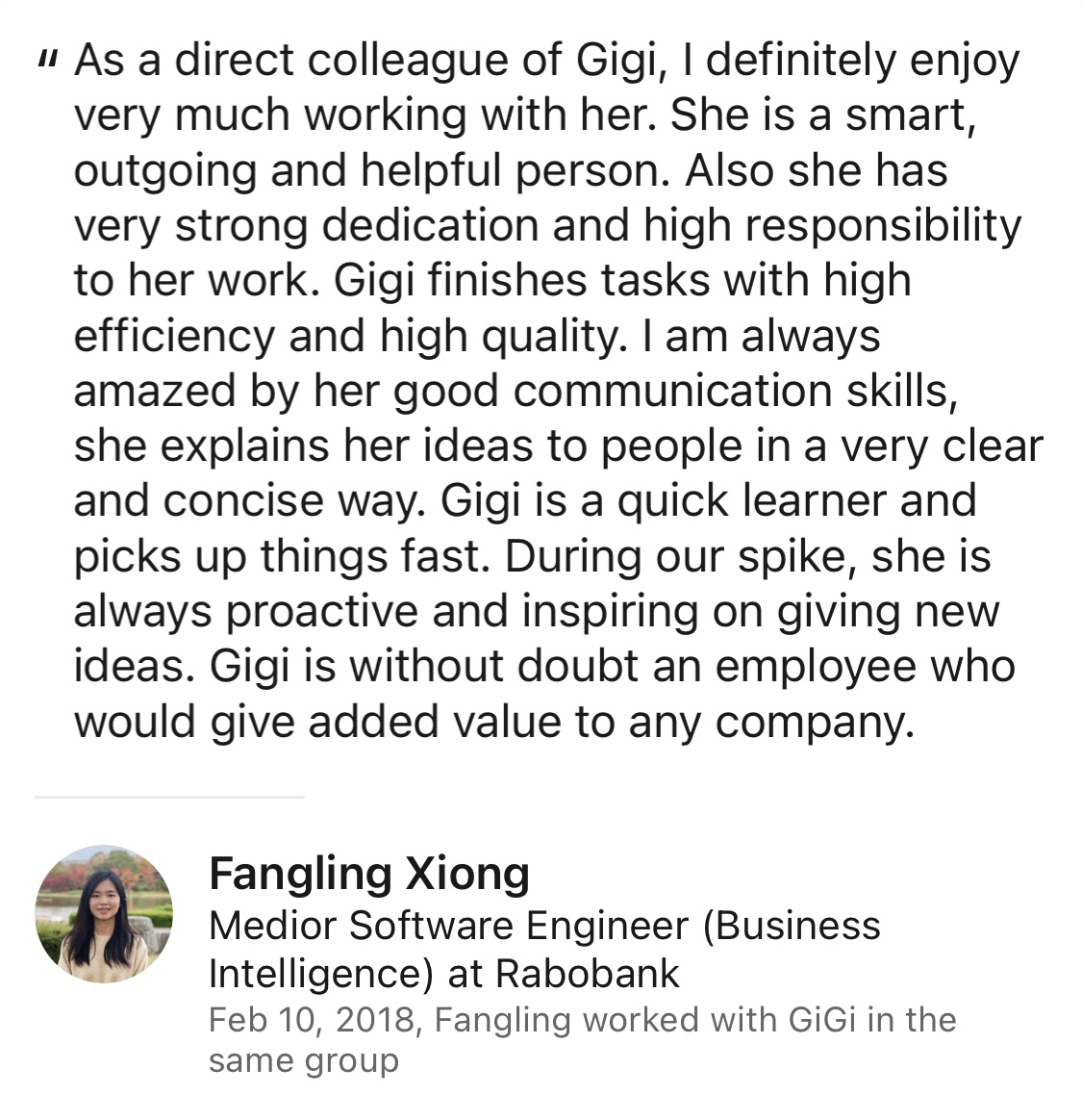 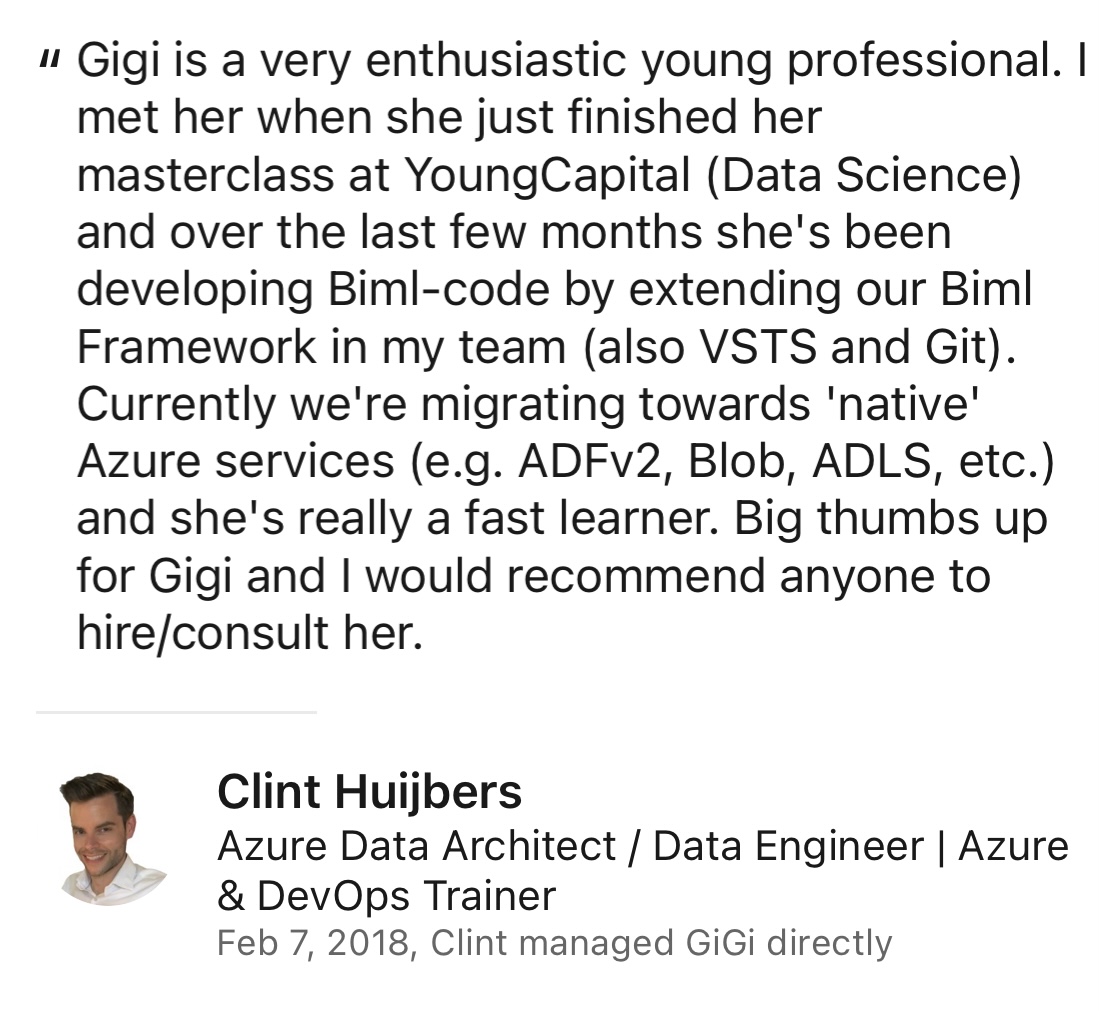 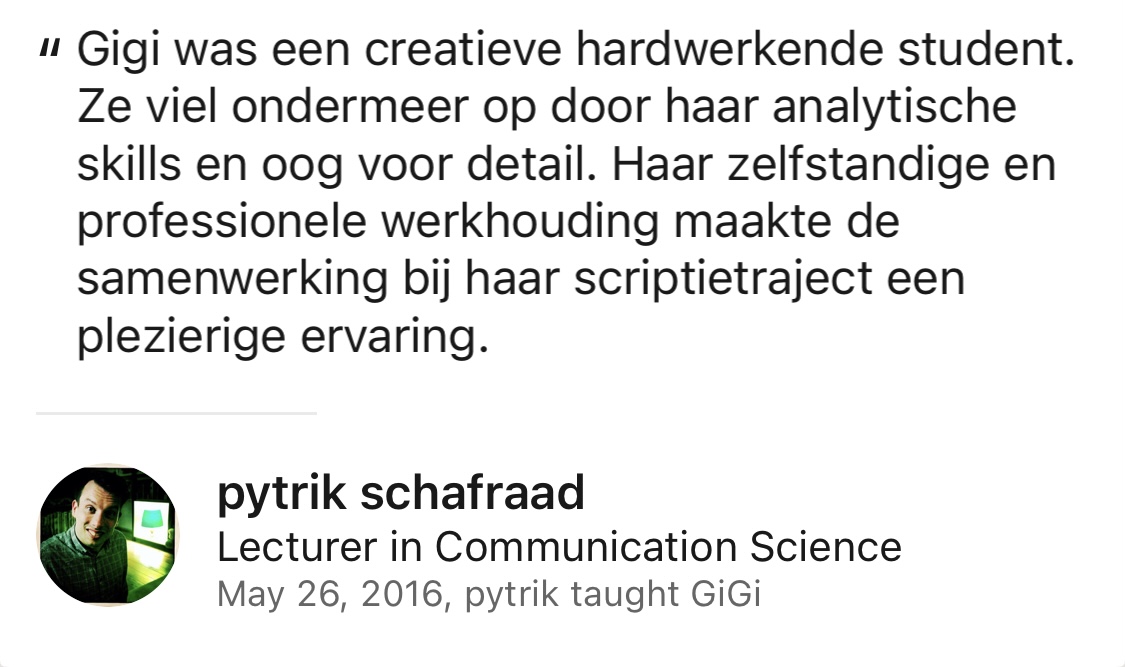 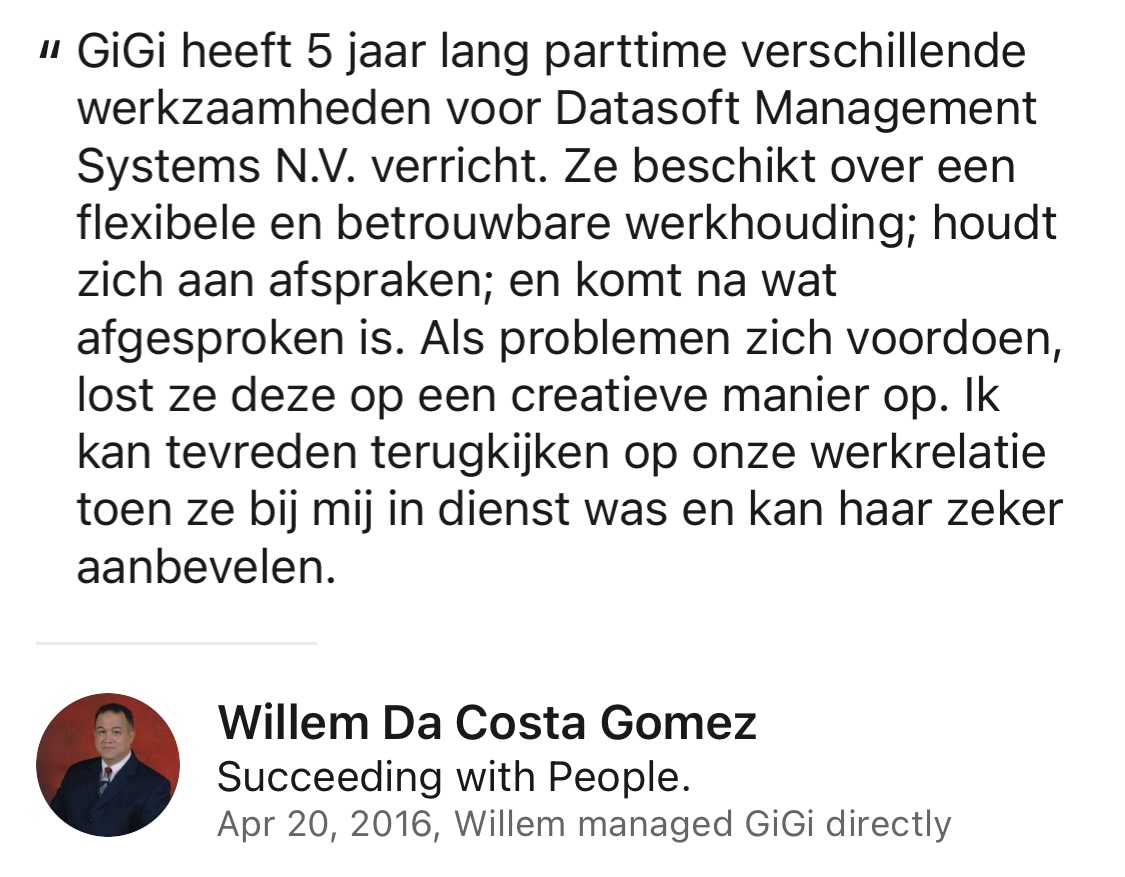 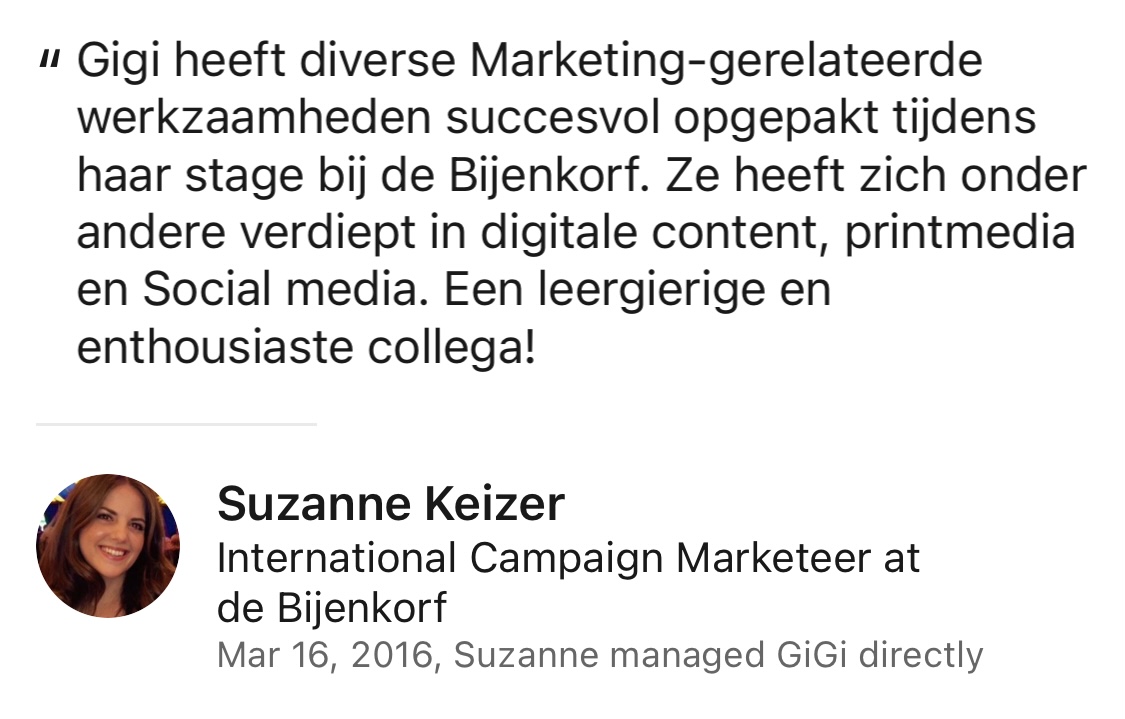